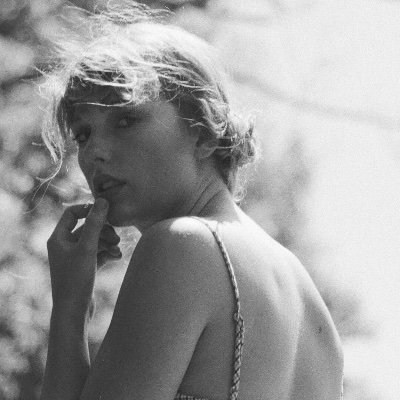 @jpcleds WOW this is incredible!! Thank you so much for making this. I also saw your Instagram and your art is phenomenal!