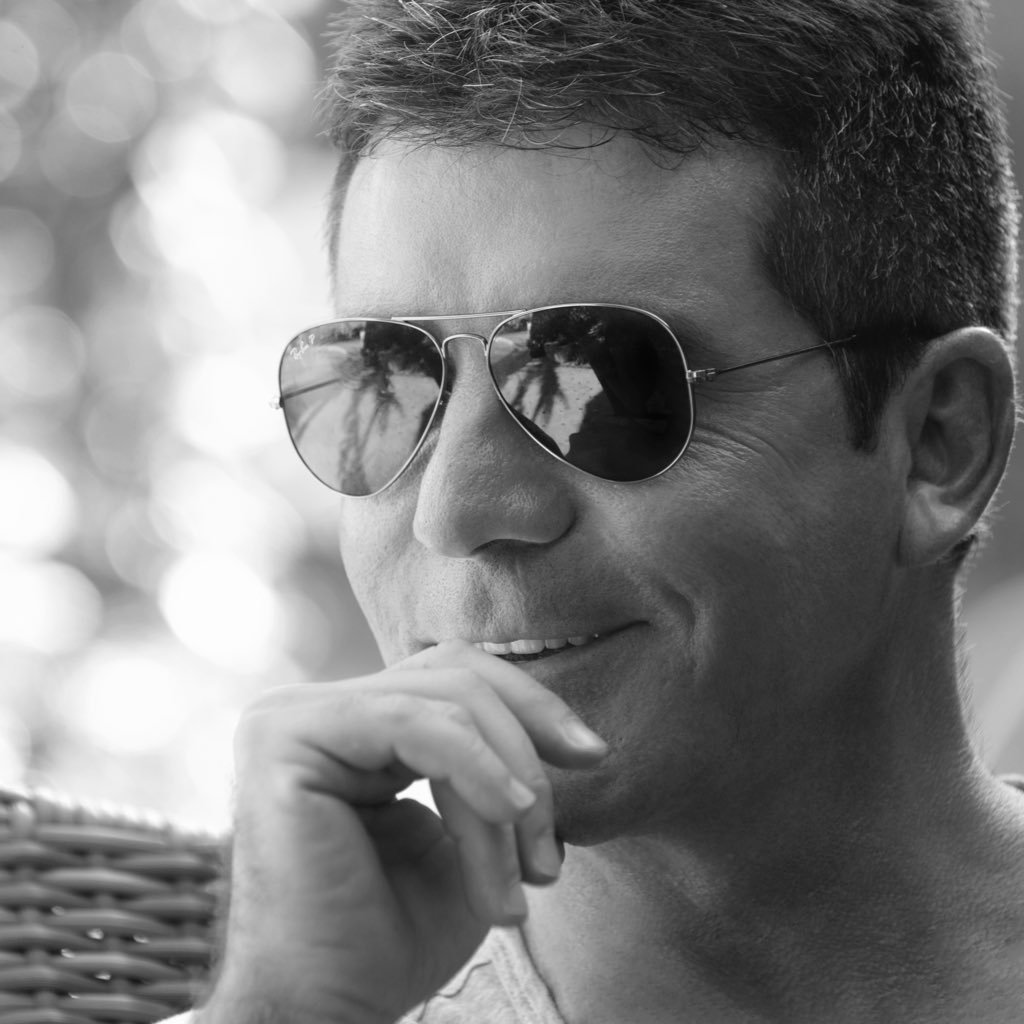 I am always amazed every year who we meet on our Shows. And I would love you to meet Tyler and this is his Golden B https://t.co/akJ5Pmi1mZ