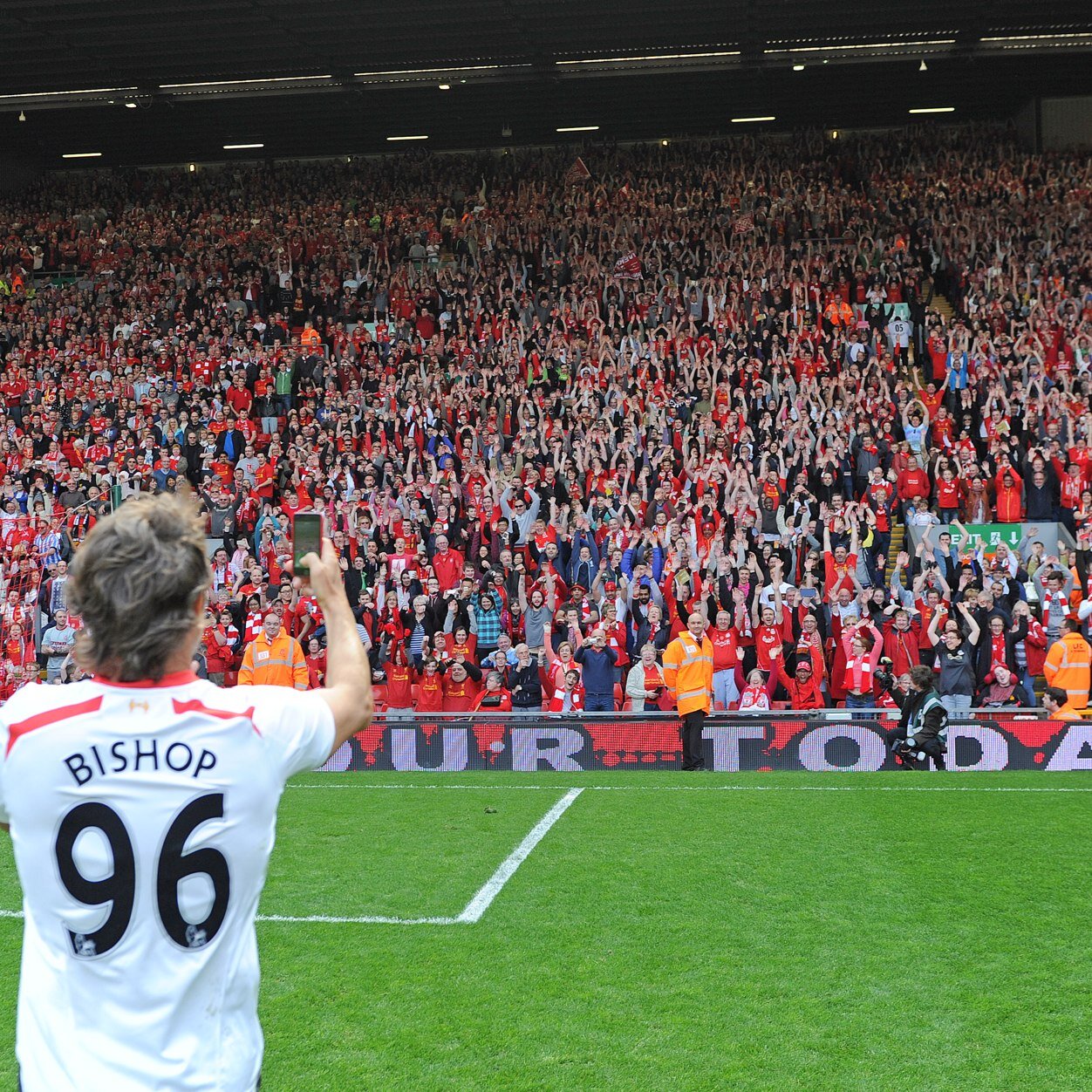 “It’s brilliant to feature alongside some of the greats of British comedy like Tommy Cooper and the two Ronnies. I’m looking forward to bringing the kids along and seeing how they feel about having two dads.”