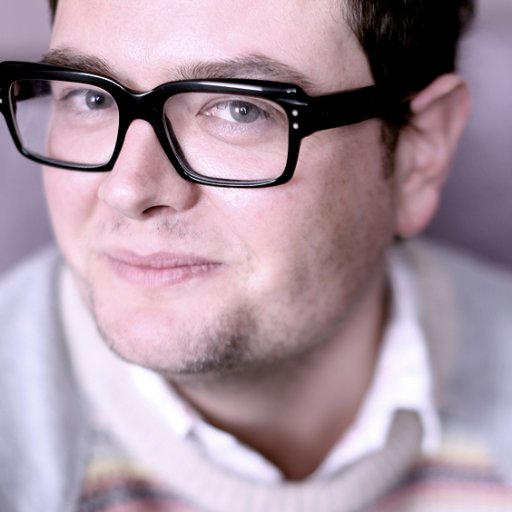 "Well you can imagine how surprised I was. I said yes - what an honor"