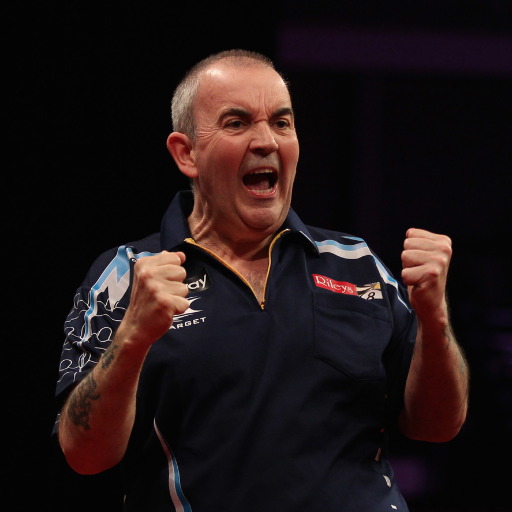 Along with the rest of the street just stood and applauded all of the NHS staff that are working tirelessly for our https://t.co/cAeSRE71oB