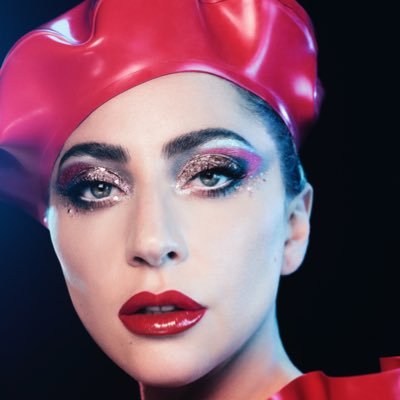 Please note that Madame Tussauds London reserves the right to remove and/or alter figures/experiences for technical, operational, health and safety or other reasons without prior notice.

*Visa’s leading position in the UK sourced from Euromonitor. www.visa.co.uk/Number1