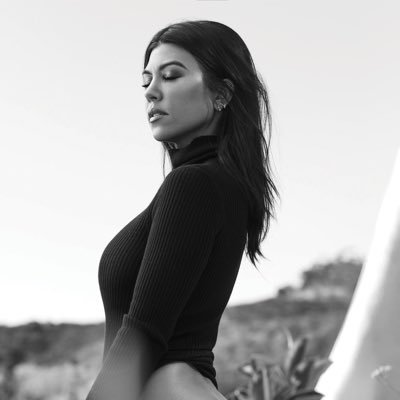 What are you grateful for today? https://t.co/Eoo0FOEPY5

By the end of every season of the show I've had enough, but then once we have had a break I'm ready for more