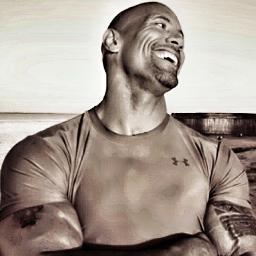 @Great_Katzby One of the best movies of all time, BK

Can you smell what The Rock is cooking?!