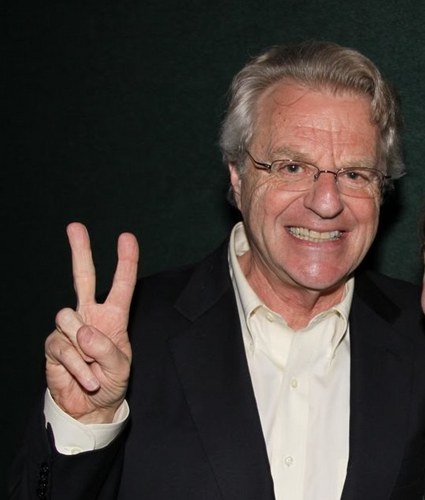 It's just a show. It's not the end of Western Civilization. It's chewing gum.