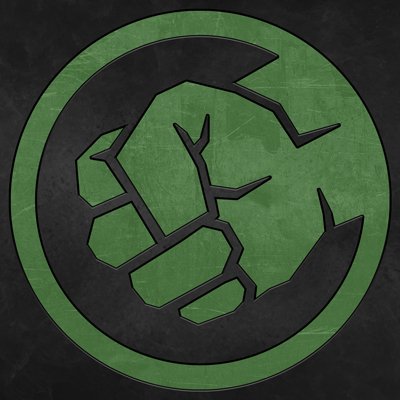 Jennifer Walters is back from the dead in "Immortal She-Hulk" #1. Spoilers ahead! https://t.co/zx256o6a7G

Please note that Madame Tussauds reserves the right to remove and/or alter figures/experiences for technical, operational, health and safety or other reasons without prior notice.