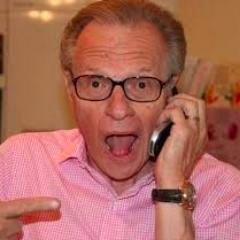 "Insecure" star @kendrick38 speaks out on his fight for racial justice and what it's like to be shot with rubber bu https://t.co/77aoKOMIsX

I’m having as much fun today as I did when I made $55 a week, because it is as much fun.