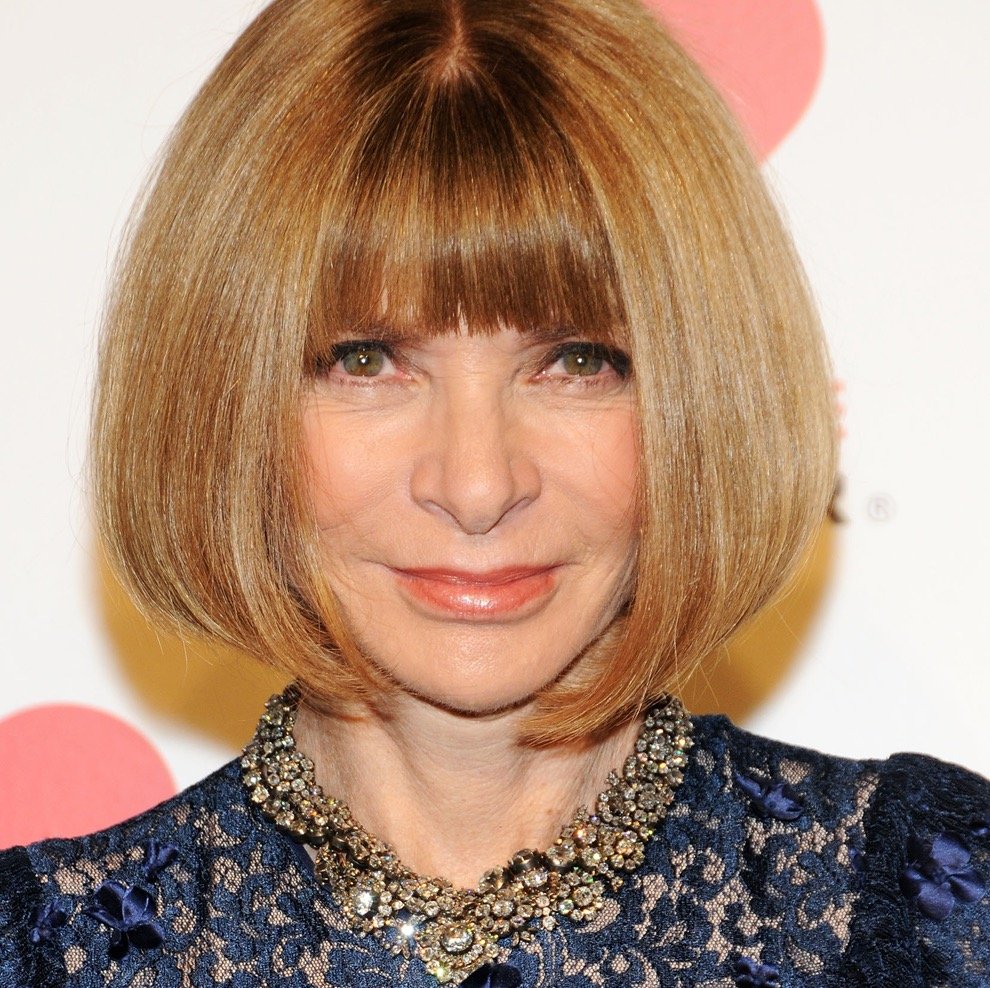 who wants @Caitlyn_Jenner to grace de cover of vogue?

‘Being featured in Vogue has to mean something. It’s a confirmation. It’s an endorsement.’