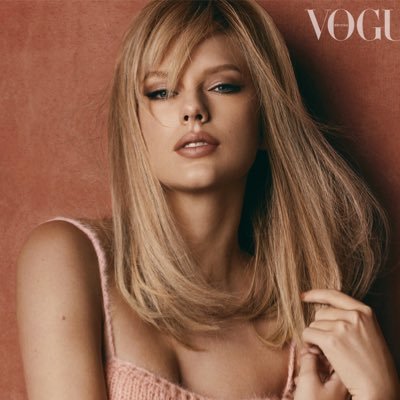 "People haven't always been there for me, but music always has."