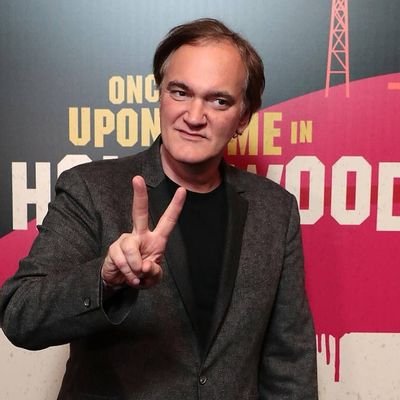 "A writer should have this little voice inside of you saying, Tell the truth. Reveal a few secrets here."