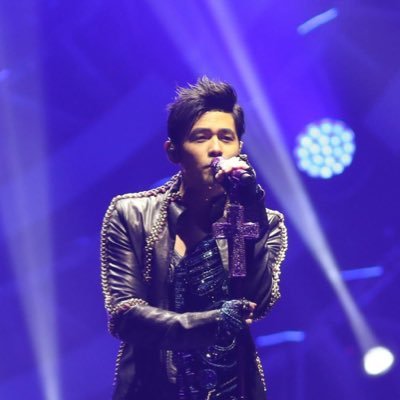 “I'll still focus on music. This is what I'm best at”