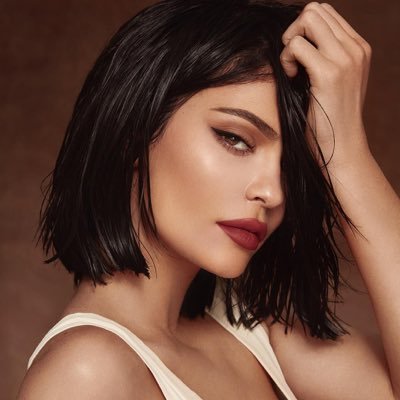 Pink Dreams blush and Sunday Brunch Kylighter... launching at 9am pst in my 2 for $25 blush, bronzer and Kylighter https://t.co/Fi0ashW9r4