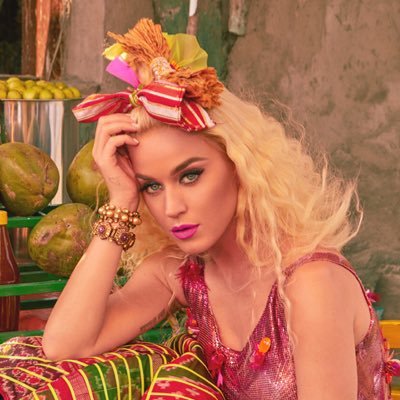 Eat your heart out, Dorothy Click your heels in colors way over the #Sh#ShoesdayTuesdayp@kpcollectionstps://t.co/RVc60FiBbw

"If you want an answer about how I felt about something or what I was going through or what I believe or my convictions or my love... You just have to listen to the lyrics."