Captain Marvel to land at Madame Tussauds London this Easter

As the hotly-anticipated Captain Marvel film hits cinemas worldwide, Madame Tussauds London has today announced that the new Super Hero will be landing at the world-famous attraction this Easter.

Madame Tussauds London confirmed the news on its social channels with a video series celebrating everyday female Super Heroes, reflecting the film’s release on International Women’s Day. The final video in the series treated fans to a first-look at the figure, depicting Brie Larson as the impressive and powerful character that they can expect to see alongside an exciting experience later this Spring.

Steve Davies, General Manager at Madame Tussauds London, said: “This will be the latest addition to our fantastic Marvel offering that already features firm favourites such as Spiderman, Iron Man and Captain America. We’re working closely with Marvel to create a Captain Marvel figure and experience that will make fans feel like they’re stepping in to Carol Danvers’ shoes.”

Captain Marvel’s figure and experience will land at the Baker Street attraction in time for the Easter holidays. 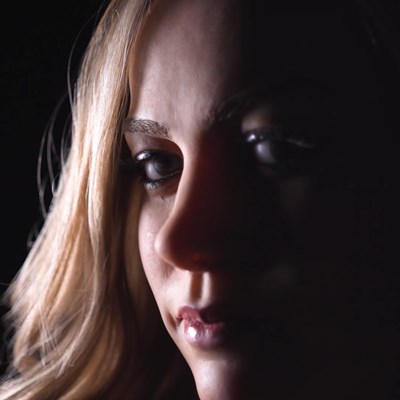